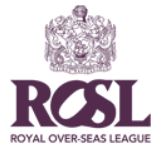 Ecologies of change is a collaboration between artists from Australia and the Printmakers Council UK. Supported by the PMC and the Royal Overseas League, the exhibition will  be shown at ROSL. The project is curated by Clare Humphries (Australia) Jacki Baxter and Venessa Pugh (UK).

Exhibition Introduction.Ecologies of change invited artists to visualise their response to a shift in consciousness as we recognise the impact and consequences of human activity on Earth’s ecosystems.

At a time of profound change, Ecologies of Change forms a conversation across the hemispheres. The project brings together artists who share an ethics of care for Earth’s ecosystems. It invites them to take stock of the Anthropocene and to share visions of both loss and hope for change. 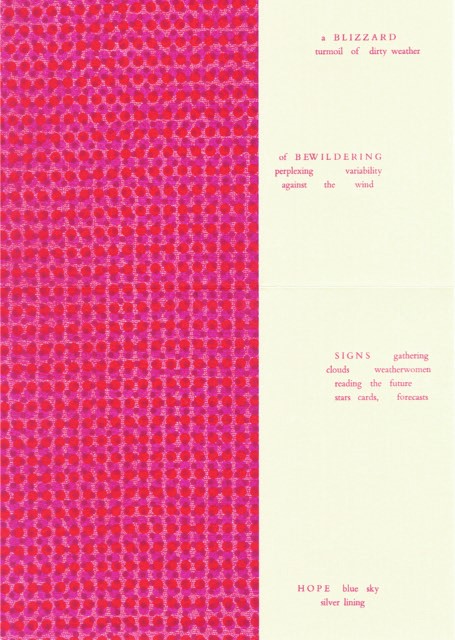 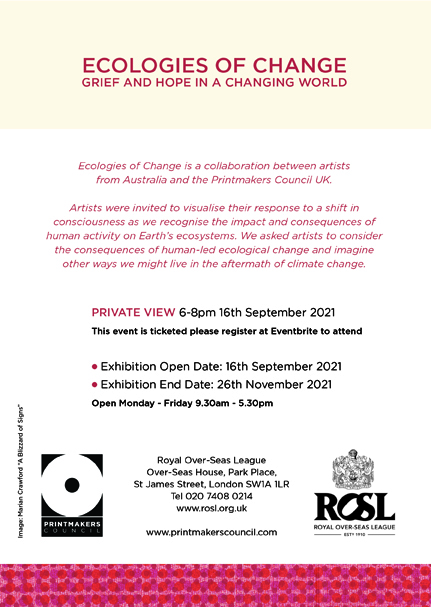